I’m a born-and-raised Texan (now Coloradoan), living in Europe while I race bikes for Team Sunweb. I have a B.S. in Mechanical Engineering from Texas A&M collecting dust. I am husband to the world’s most amazing woman, a classical pianist, metalhead, bookworm, early-riser, coffee snob, cyclingnews.com contributor, and budding Twitter personality. I owe all of my success to my faith, my family, and my friends, and I hope to make you all proud.
Read the extended bio

I spent my childhood in Texas, playing around on bikes. First it was BMX, then I shifted to mountain bikes. Then I started racing mountain bikes, followed soon after by road bikes. I spent my college years either riding, eating, sleeping, or working on my degree in Mechanical Engineering.

In 2010, a perfect storm of racing success, graduation, and my father’s surprise diagnosis of Stage-IV lung cancer spurred me on to chase my dream of becoming a professional cyclist.

I’m now in my sixth year of racing for Team Sunweb at the WorldTour level, and I’m having a blast. I’ve had the joy of helping Tom Dumoulin win the 2017 Giro d’Italia, have a silver medal from the 2018 World Championships TTT, and I won the stage 21 TT in the 2019 Giro d’Italia. I’ve raced the Vuelta a Espana, Giro d’Italia, and Tour de France, and now I’m one of the veterans on Team Sunweb with at least two more years on the clock. Let’s race! 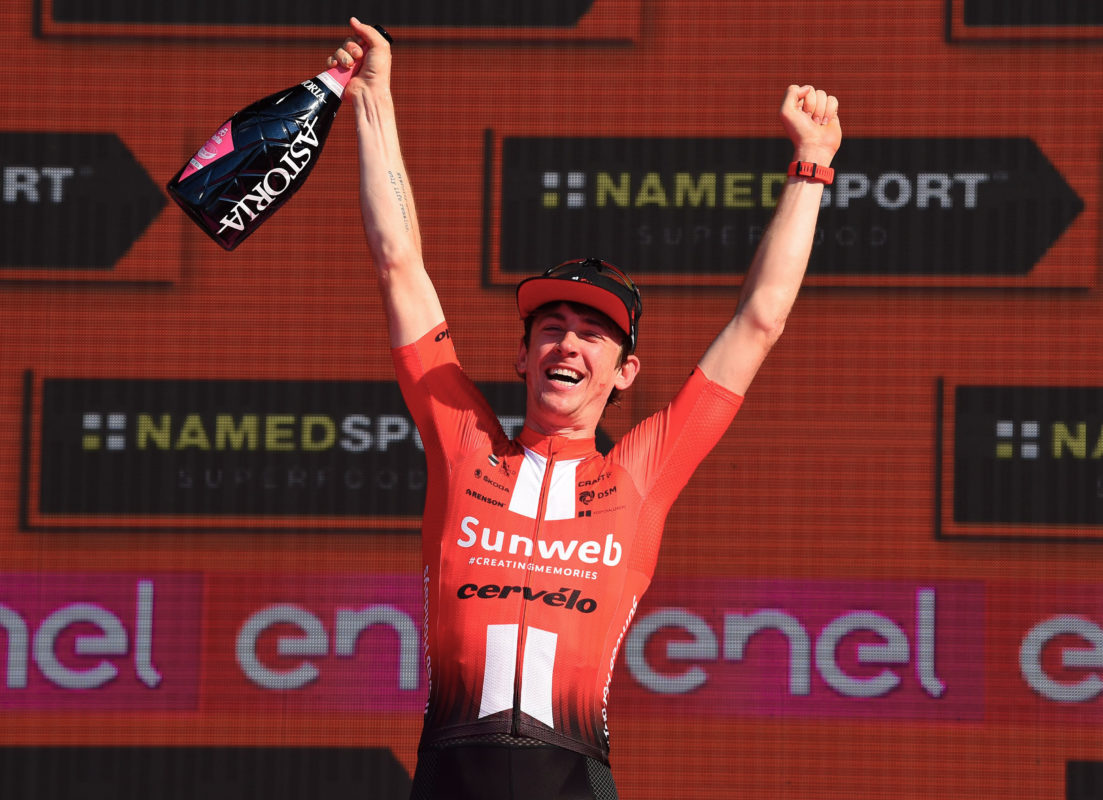 Barely seven months and a lifetime ago at team camp in January 2020, we shared murmurs of disbelief that the Tour of Guangxi, scheduled for October, might be at risk if China failed to get…
Keep reading
July 22, 2019

It may have only been 5 days of racing, but this week felt every bit as long as the first one. As the stage count increases, so does the proportion of the stage spent suffering,…
Keep reading
July 18, 2019

It’s been a long time since I last raced 10 consecutive days, and I’m sure I’m not alone in my relief that we get to take today easy. The last “week” at the Tour de…
Keep reading
July 6, 2019

The only days of a Grand Tour in which time moves faster than on rest days are the days before the race, and nowhere is that truer than at the Tour de France. It’s now…
Keep reading
More posts 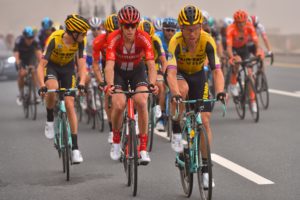 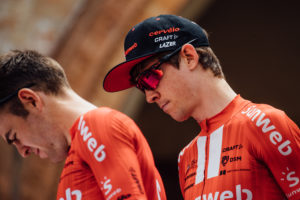 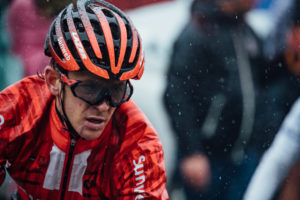 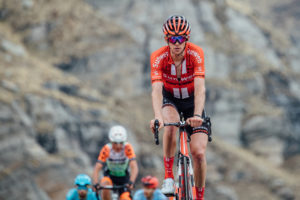 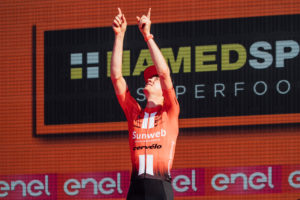 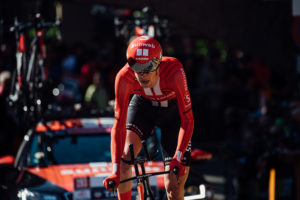